Your ‘right’ house is coming at the ‘right time

Sydney property auction clearance rate had hit the ‘ground’ at 46% on 31 March and bounced back to 67% on 07 April. That attracts increasing numbers of homebuyers and investors return to the property market, demanding for purchasing. They believe it’s the right time now. 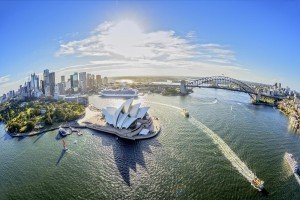 From Feng Shui perspectives, when is your right time for house hunting?

How long you ought to wait for your dream house to come?

One of my clients, called John, contacted me in February asking for buying inspection. I met him at the Castle Hill shopping center for a Sunday morning coffee to plan the inspection.

I noticed qi movement on his face was congested around the Fu Qi Gong (spouse relationship), and the qi around his Ying Tang (self energy) was quite dull, but his Tian Zhai Gong (Real Estate) was storing sheng qi there.

Face reading tells me John wanted to buy property, but lately had quite a lot disagreement with his wife that made him stressed, namely exhausted. 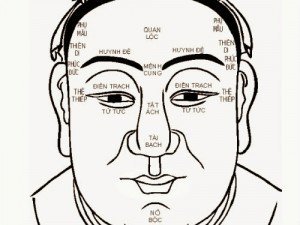 Merging the readings of Bazi (4 pillars) and Mian Xiang (face), I told John his ‘right’ house wouldn’t show up before end March, suggested him to start market research and to scope down the suburbs at Castle Hills, Baulkhams Hills, West Pennant Hills, where strong earth energy banked in these suburbs will do favorable job for his wealth increase.

I could see John didn’t like my words to wait for that long as his wife urged him for a quick purchase.

Few days later, John texted to me nearly 20 links of the properties he liked within the targeted suburbs. Crossed off the problematic ones of landform, facing, and floor plan, there were two properties at Merrilong St and Ashmead Ave Castle Hills could be short listed for onsite inspection. John’s wife Kathy thought to buy one from them. Few days later, the ‘under contract’ sign was labeled upon the Merrilong St property; the inspection schedule was therefore removed. While inspected Ashmead Ave property, I pointed out the driveway was built above the storm water pit, which was definitely a No answer in fact.

Over the next few weeks, John added more suburbs into his research including Hornsby, Glenhaven, Cherry Brook and Kellyville, to maximize the outcome. Up to end March, nearly 50 properties were checked then rejected, such as house missing south east sector which is John’s daughter May’s sector; toilet located in the center of the property, house with no backyard, garage access at the south west sector of the property, etc. John’s wife complained to me it was too hard to find a right house. I kindly reminded her being patient that her ‘right ‘ house would come after end March. The effort John made would support him to catch the ‘right’ house when it comes.

Being quiet for nearly a week, John texted me a new listed property located at Hunter Place Castle Hills and wanted for an inspection as soon as possible. After checked 11 photos of that property, I can likely say the right time is coming. On Friday 2pm, John, Kathy and I went to into that property, their ‘right’ house …

We can’t change the timing, unless we give up our demand. 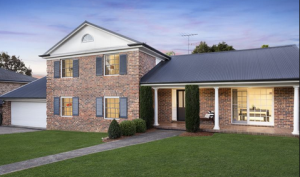 Energy from the universe empowers our living …